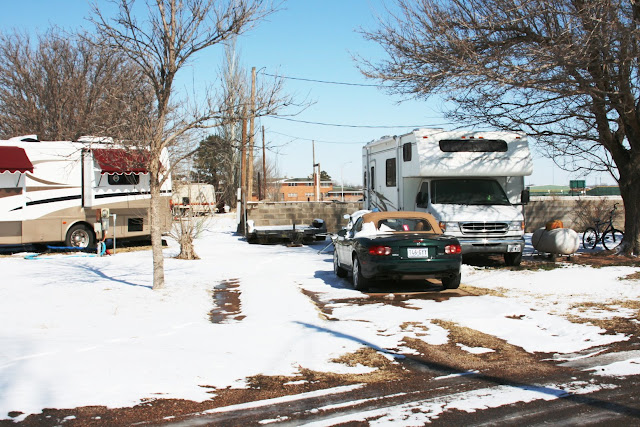 The Same Ol' View Earlier This Morning
We have to keep a record of these things, yanno?  Coz at some point the children will wonder what future geezers are on about when they reminisce fondly about "winter" and "snow." I've heard things like this may be few and far between in our Brave New World: 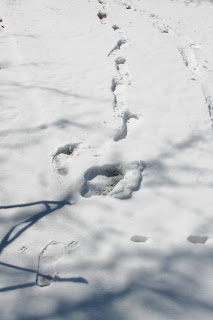 Ah... the Good Ol' Days.  We be livin' in 'em right now!
(You will note, Gentle Reader, that I refrained from pissing and moaning about snow and cold and ice and wind and winter in general.  That's because it's gonna warm up later on.  Tis just a passing thing today.)
Committed to the Inter-tubes by Buck on 2/23/2010 11:01:00 AM

Email ThisBlogThis!Share to TwitterShare to FacebookShare to Pinterest
Labels: Get Off My Lawn, WX