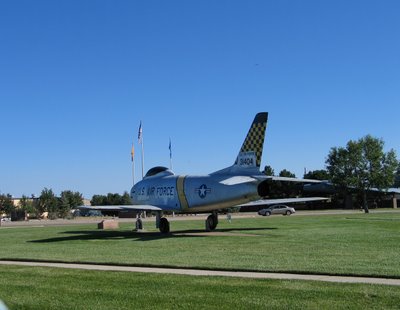 Wow. So much going on and I just got up. Dubya has apparently ripped up or otherwise desecrated the constitution with the help of those nasty Rethug congresscritters and a few turncoat Democrats. Lefties all over are being hospitalized with severe, life threatening cases of The Vapors and I haven’t even poured my first cup of coffee.

Ah. The coffee is done. I really didn’t want to post without the minimum prescribed caffeine content. That’s dangerous and, quite frankly, stupid.

Ya know that project I said I had to work on yesterday? I finished it at oh-dark-thirty this morning. You can see it here, if you’re so inclined.

Also of note: See the flags in the pic? They’re not waving in the breeze. And that’s a rarity around here, believe me! I’ll be back later on…