It Worked. Except For When It Didn't.

Well, let's begin with the "it didn't" piece.  You know this already if you're a hockey fan... the Beloved Wings' streak ended at 23.  Those pesky Canucks managed to tie last night's game with a mere 15.4 seconds left on the clock in regulation time and went on to win it in the shootout.  There was no joy in Mudville last evening.

Oh, somewhere in this favored land the sun is shining bright;
The band is playing somewhere, and somewhere hearts are light,
And somewhere men are laughing, and somewhere children shout;
But there is no joy in Mudville - mighty Casey has struck out.

So, Buck... what, pray tell, did work?  Just this... the most-effective piece o' spam to ever elude g-mail's wonderfully efficient spam filter (a couple o' excerpts): 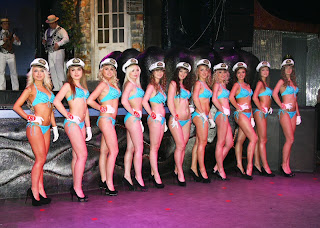 ODESSA, UKRAINE--(Marketwire - Feb. 24, 2012) - Even though major St. Valentine's legends spawned in Eastern Europe, Cupid's play day is just now hitting its stride as a lover's feast in such places as Russia and Ukraine. In fact, ground zero for Valentine's Day festivities in this part of the world is the mysterious and sensuous Black Sea resort of Odessa, Ukraine, where on Valentine's weekend international online dating leader AnastasiaDate.com invited 23 beauties from across the country to compete for the title Anastasia's Miss Valentine 2012.

Held at exclusive Club Palladium in Odessa's center, the beauty pageant featured 3 stunning rounds...swimsuit, evening gown and Q&A...as part of a Romance Tour Social hosted by AnastasiaDate. Present were dozens of select gentlemen members of Anastasia who experienced a unique dating encounter in the elite company of not only the exquisite contestants, but over 300 single female guests, also members of Anastasia.

All this was folded into what became Odessa's entertainment event of the year amid actors, musicians and singers who performed scenes from popular Ukrainian plays before the heaving international crowd. A sub-zero Arctic freeze notwithstanding, the panel of judges, like kids in candyland, finally chose 21-year-old raven-haired goddess Zina of Odessa as Anastasia's Miss Valentine 2012. While Zina's hot curves and sweet elegance won her top prize, other of Odessa's finest swept the field with breathtaking runners-up, blue-eyed wonder Viktoria and blonde perfection Irina.

This is Anastasia's 3rd St. Valentine pageant on the Black Sea shores, with each event becoming more popular and outstanding, each gathering more audience and media attention. AnastasiaDate, who stages such stirring soirees around the world, by doing so introduces her male members to world class beauties who are also on her global online dating site, making them equally available as romantic partners.

Eastern European dating spam, all gussied up as a press release. Feel free to click on the links... I've already checked them for you and they aren't toxic.  But here's a screen shot from one o' the links, just in case you have a highly developed case o' inter-tubes paranoia: 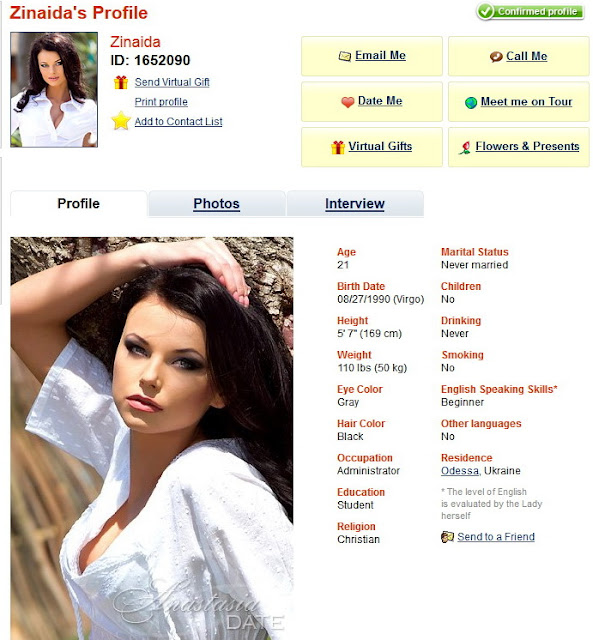 This works, too.  You may recall me mentioning the fact Grandson Sean is a guitar player.  What I might NOT have mentioned is his favorite genre is the Blues.  Based on evidence I received in my in-box late last night I'd say the boy is cultivating a Blues persona... whaddaya think? 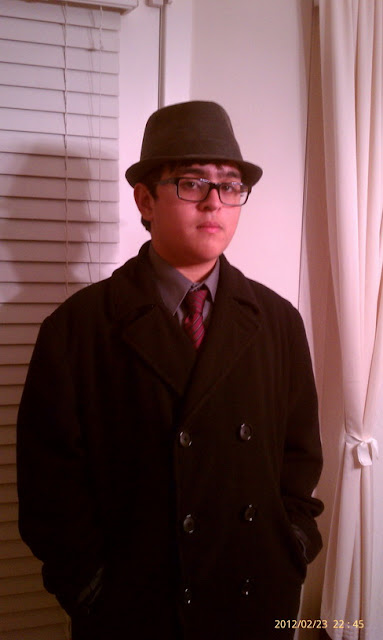 **I** think two thangs.  First... he's done his homework, and done it well.  Second... it's a damned good look.  Beats the livin' HELL outta the current droopy-drawers, backwards-baseball-cap look we see every-freakin'-where these days.  Breeding tells.
Committed to the Inter-tubes by Buck on 2/24/2012 10:52:00 AM