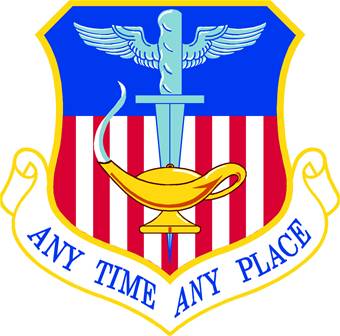 I thought I heard a C-130 take off this morning… And I probably did. There are some days I don’t go out, and yesterday was one of those days. Today I hit the streets fairly early and noticed “Welcome Special Ops Visitors!” on a lot of the marquees of businesses around P-Town. Sure enough, there were “by name” welcome messages on the electronic marquee at the base’s main gate as I drove up this morning.

The Big Dogs were in town, specifically Lt. Gen Michael Wooley, the commander of Air Force Special Operations Command (AFSOC), a couple of other general officers, and the 16th Special Ops Wing Senior Enlisted Advisor, CMSgt Todd Small. They all came to visit Cannon, the future home of the Air Force’s 16th Special Operations Wing. The 16th SOW is currently based at Hurlburt Field near , in ’s panhandle. I imagine the command structure was in town to survey the new territory and begin planning the Wing’s transition from Hurlburt to Cannon. 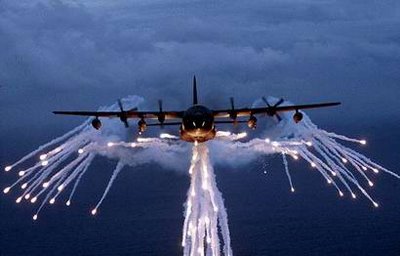 …and the sound of C-130s coming and going will begin to be routine. I’ll miss the F-16s, but I like the fact AFSOC is going to be in the neighborhood!