Plane Pr0n and Other Stuff

From the Usual USAF Source: 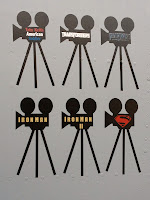 First C-17 Retires: T-1, the Air Force's prototype C-17 transport, retired to the National Museum of the US Air Force in Dayton, Ohio, ending a 21-year testing career at Edwards AFB, Calif. The airplane arrived in Dayton on April 25. "This aircraft will serve as the representative C-17 airframe in the museum's collection, allowing us to share with the public more of the story of the demanding airlift missions facing today's Air Force," said museum director John Hudson. McDonnell Douglas (now Boeing) workers essentially fabricated T-1 by hand to support a five-year developmental test and evaluation program, according to museum officials. Successively rebuilt, the aircraft exceeded its design life by four times while supporting various test programs since its maiden flight in September 1991. In addition to test support, the aircraft sidelined as a film star, appearing in a bunch of Hollywood films during its service life. After decommissioning, T-1 is slated to join the museum's outdoor airpark this summer, said the officials. (Dayton report by Sarah Swan)

The interesting thing about this aircraft, to me, is the fact it's a movie star.  If you click the pic on the right you can see the names of the five movies (and one music video) the aircraft "starred" in, one of which is yet to be released.

We broke the seal on the air conditioning yesterday.  Two consecutive days of record breaking heat raised our indoor temperature into the mid-80s and that was it for me.  I only ran the AC for a couple o' hours though, seein' as how it cooled down into the 70s once the sun went down. 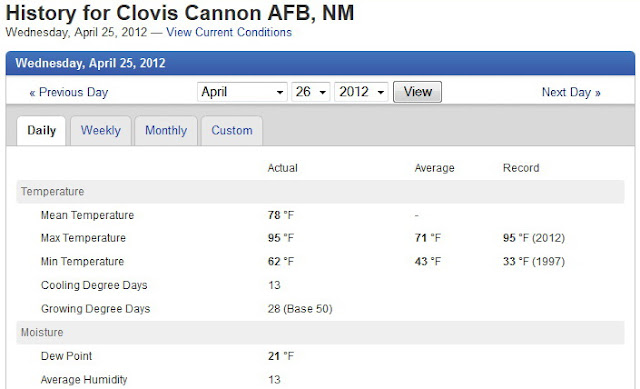 That was Wednesday; yesterday it only got up to 92, which was still the record high for April 26th.  But it was hot enough, Gentle Reader... so much so that we kicked off gin & tonic season, as well.  And yeah: it was a dry heat.  This morning it's a refreshing... brisk, even... 57 degrees outside as we speak.  I have the windows open and the house is cooling down quite nicely.

And then there's this... 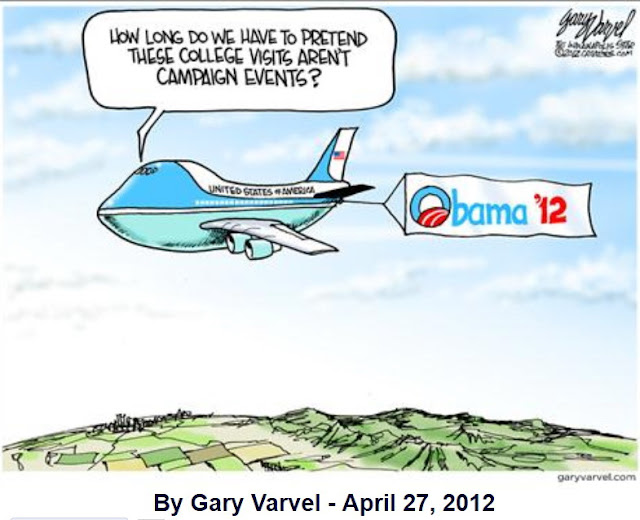