A friend sends along a link that can be a most serious time waster if you let it. It might only be so if you’re “of a certain age.” Or have an eye for the strange and unusual… like these LP covers from 1955 and 1967: 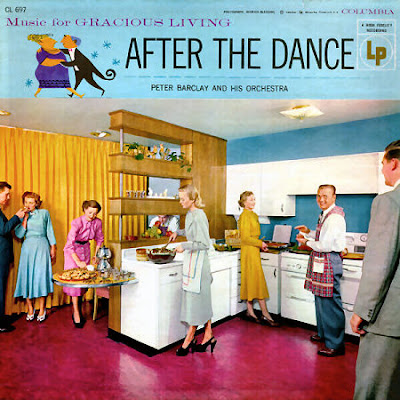 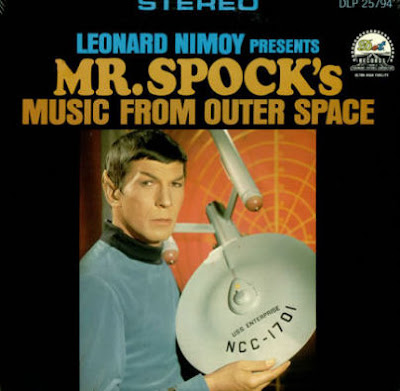 Heh. I’m sure all good Trekkies have the latter… but as for me? I’d be more into Gracious Living… without the apron. But ya know what? I never saw Mom and Dad looking like that, nor did we have such a kitchen. I must have led a deprived life.
So… you are directed to Bills’ Retro World, where there’s more than album covers. There’s TV, movies, and sports, too. And cars! You just know those people above (who were living graciously) had one of these: 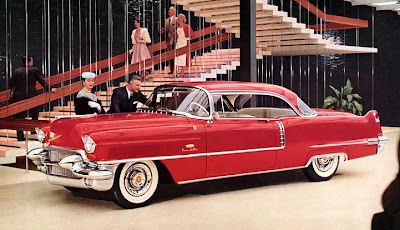 And there are more… mostly ad copy from the '50s… but there are some '60s images as well. My parents owned a few of those cars and I owned at least one myself.

Dang. I must be old.

Back to the record covers for further proof: 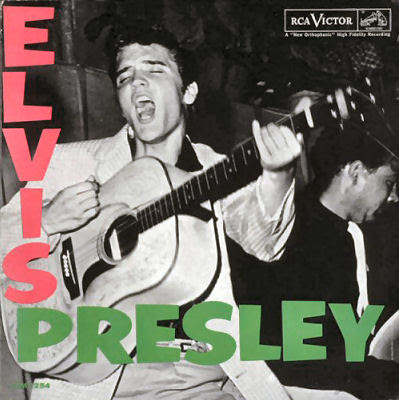 I remember this one all too well. It was the first record I ever bought with my own money, and I bought my copy in 1957 at the ripe ol' age of 12. This particular gem was released in 1956 but sales were still going strong a year later. Or maybe it's because my Dad was stationed in Ankara, Turkey and we were a year behind the times. Whatevah. "Blue Suede Shoes" was a revelation to my 12-year old mind and probably was what set me off on a life of depravity and dissipation.
But that's another story altogether.
Committed to the Inter-tubes by Buck on 6/19/2009 12:40:00 AM